Getting pregnant can be hard. That has always been true. Things just have to happen under the right circumstances in order for an attempt to have a chance at success. Sure, some people do get lucky and get pregnant shortly after they decide to start trying. But a lot of people don’t get that positive test back almost immediately out of the gate.

As already stated, that has been the case for a long, long time. Even when there wasn’t much else to do, the timing wasn’t always right. Now add the modern world into the mix and things can get even more complicated to get right. Conflicting schedules, jobs, additional stressors, restrictions on when people want to or have to get pregnant.

As the younger generations begin to have families of their own, more couples are waiting until they are older before they try to get pregnant. This is because they want to get themselves established first before having kids. Pregnancy gets harder the older you get, so having something to add back in an advantage is, well, advantageous. Enter the ClinicalGuard Ovulation Test Strips and Pregnancy Test Strips Combokit.

Not only does this product come with pregnancy test strips to help you figure out if you are pregnant, it includes strips to help you get that way in the first place. Ovulation test strips help you track your cycle and how and when the most effort should be put into trying to conceive. So how does the ClinicalGuard Ovulation Test Strips and Pregnancy Test Strips Combokit stand up to other pregnancy test kits?

The ClinicalGuard Ovulation Test Strips and Pregnancy Test Strips Combo kit is a product that definitely has a lot of good things going for it. For a very fair value, consumers of this product can have easy and accurate results.

In the case of the ovulation tests, there are 40 individually packaged tests. This is perfect for anyone who is really trying to track down when they are ovulating. Especially if you are someone who likes to test twice or thrice a day, this kit gives you plenty of tests to work with.

Downsides of this test are identical to many of the problems seen with similar tests of this style. All of these types of test require a cup to dip them in (not included), it is occasionally difficult to read dye lines, and they are a small size.

Granted, these test do have the issue of the dye blurring, but, while less common, it is also a problem faced by a lot of the different line stick tests. One other concern that this product, in particular, faces is that the size could make them sort of hard to handle. They are very small. In the case of this combo kid, though, the pros definitely outweigh the cons. 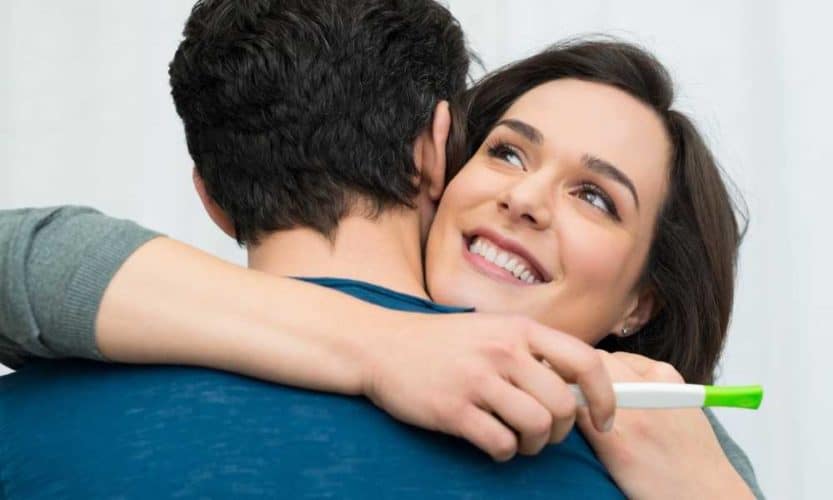 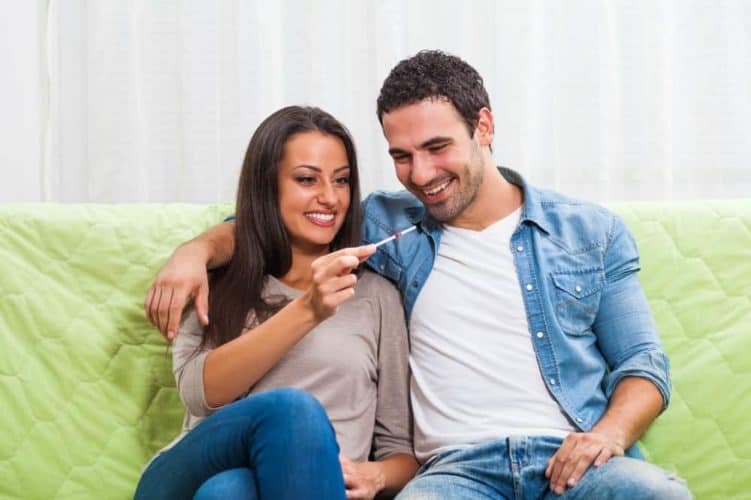 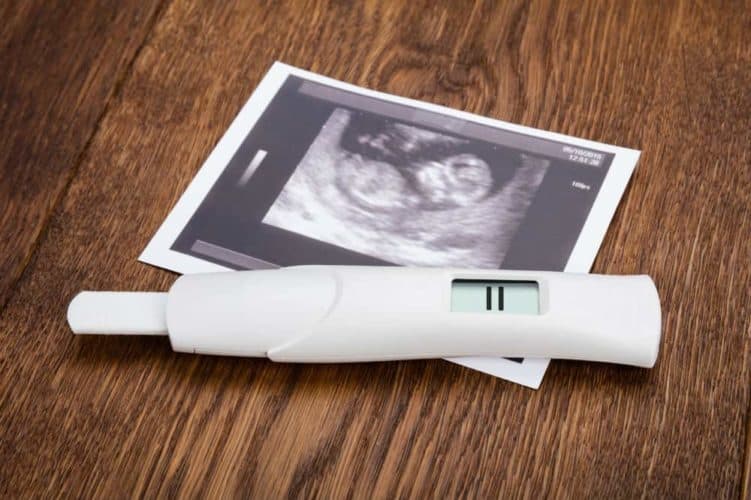 Devon Medical Wondfo Ovulation and Pregnancy Test Strips: Getting What You Pay For? 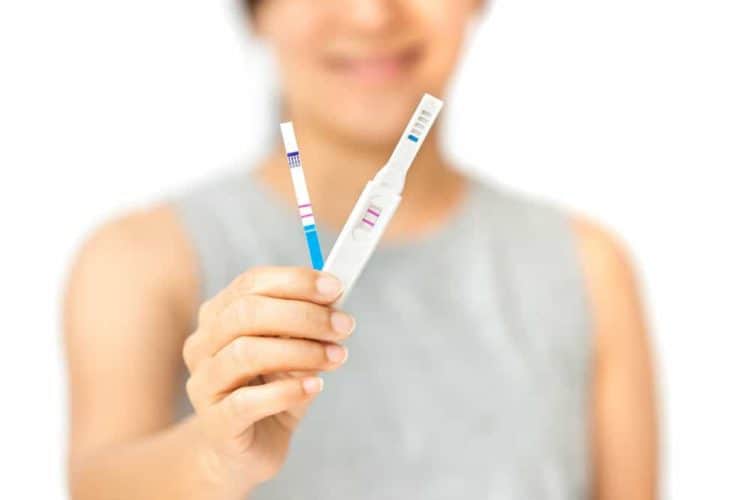 Easy@Home Ovulation and Pregnancy Test Strips Combo Kit: What You Need When You Need It 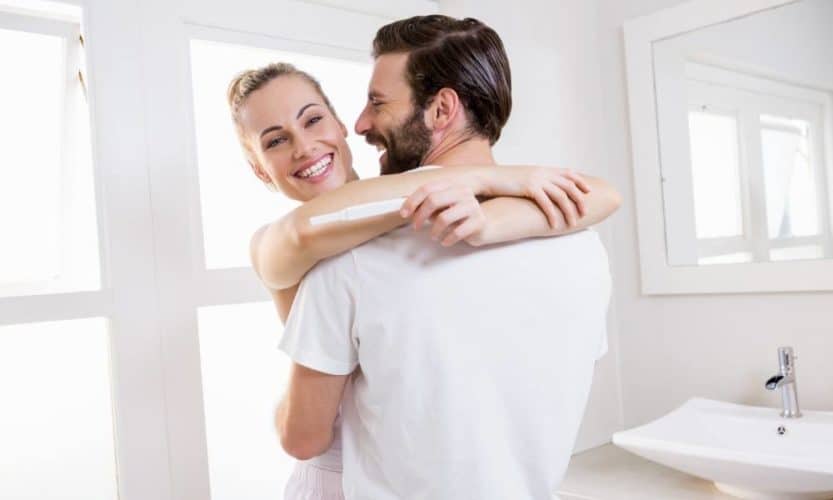 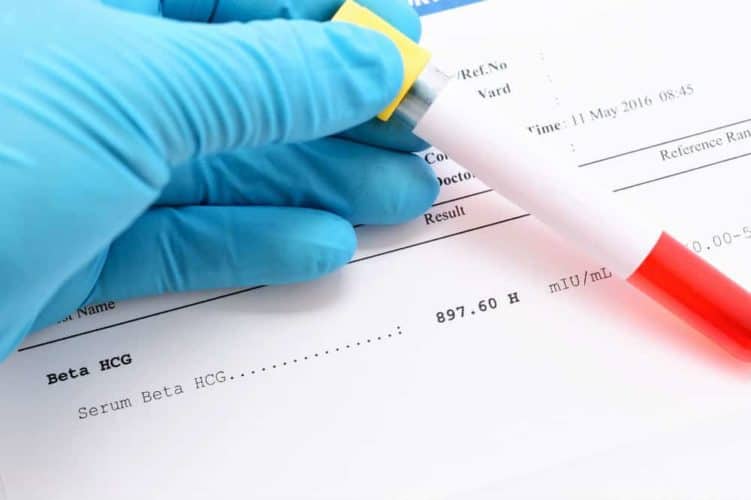