If you and your partner have been trying to conceive, you may have been waiting for days when you can actually take a home pregnancy test kit to see if you have successfully conceived or not. So you head to your nearest drug store, purchase a pregnancy test kit, and check the contents.

All home pregnancy test kits have the same principle of detecting the hormone human chorionic gonadotropin in a woman’s body. This type of hormone passes through the urine and vastly increases its levels during the first weeks of pregnancy. This type of hormone becomes present in a woman’s body once she gets pregnant or her egg becomes fertilized.

Since the HCG levels in a woman’s body increases during the first weeks of pregnancy, home pregnancy test manufacturers advise women to take tests after they have actually missed their period. Doing this ensures that a good amount of HCG level is already present in the body, therefore, making pregnancy tests work better in detecting positive pregnancies.

What are the Types of Pregnancy Tests?

Home pregnancy tests often come in three forms. The cassette test, midstream test, and the dipstick test. Cassette tests will require you to take a sample of urine and place 2-3 drops of urine on the specified location. Midstream tests will require that you place an exposed area of the stick on the stream of urine for a specified amount of time. Lastly, dipstick tests are dipped in a cup of urine.

How Do You Read Pregnancy Tests?

There are other pregnancy test kits that use the plus sign to indicate positive pregnancy instead of lines. Again, there is a control window and a test window.

You should also note the importance of the control line in pregnancy tests. If the control line does not appear when testing, then the result is invalid even if the second line appears. Having an invalid result means that you should take a second test.

What if there is a Faint Second Line?

If you see the second line, no matter how light this may be, this will indicate a positive pregnancy as long as you read the results during the specified time. If you happen to see a faint red line on your pregnancy test, it is advisable that you take a second pregnancy test after a few days or so. Doing this will ensure that the HCG levels in your body have increased and can be detected better by a pregnancy test.

Since pregnancy tests detect the HCG levels in the urine,  a faint second line will still mean a positive pregnancy. This is as long as you read the results during the specified time indicated in the home pregnancy test’s instructions.

The evaporation of the urine can create a shadow along the test line and can often be mistaken for a positive pregnancy test result. This is why it is important that you read you results only in the allotted time stated in the kit’s instructions. Reading the results beyond the allotted time can no longer be valid since evaporation lines may occur. 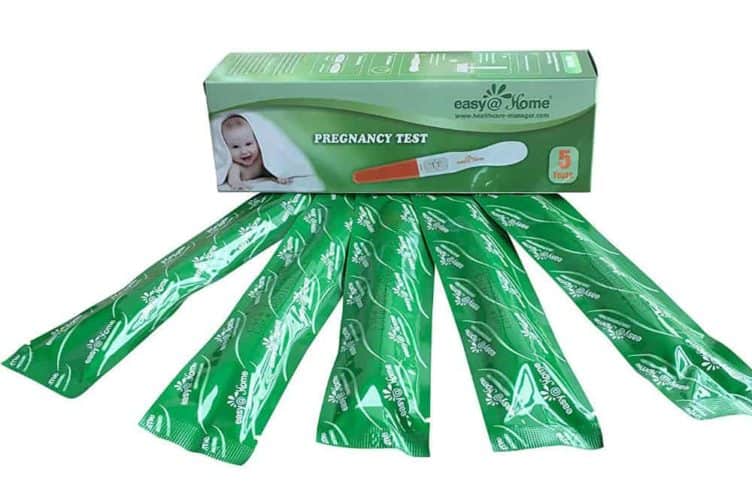 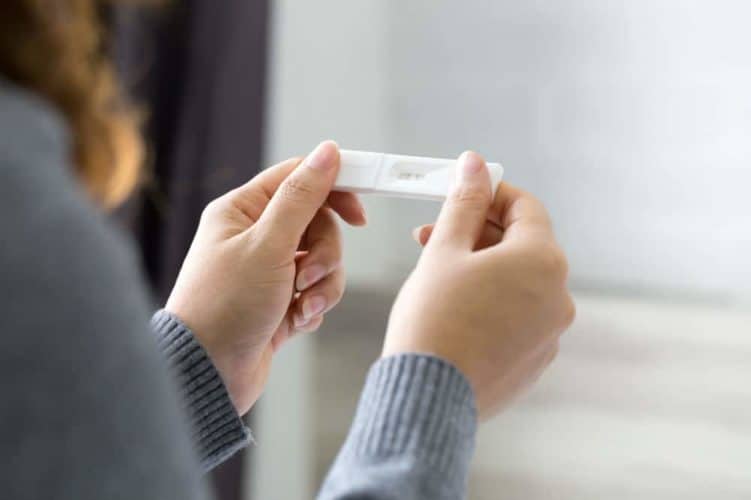 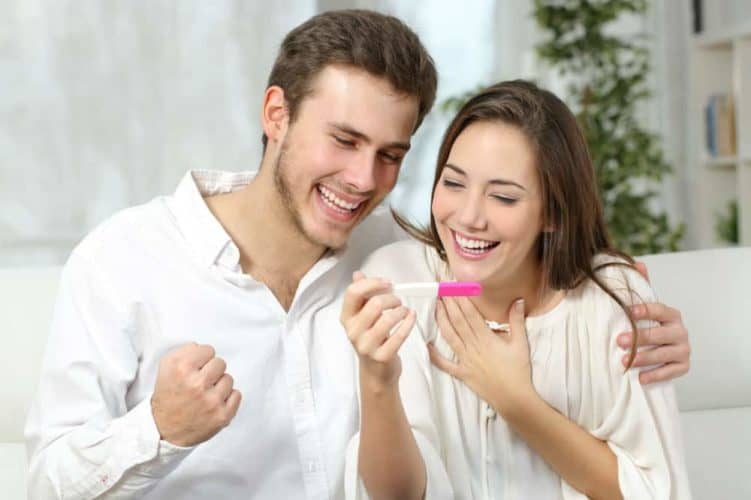 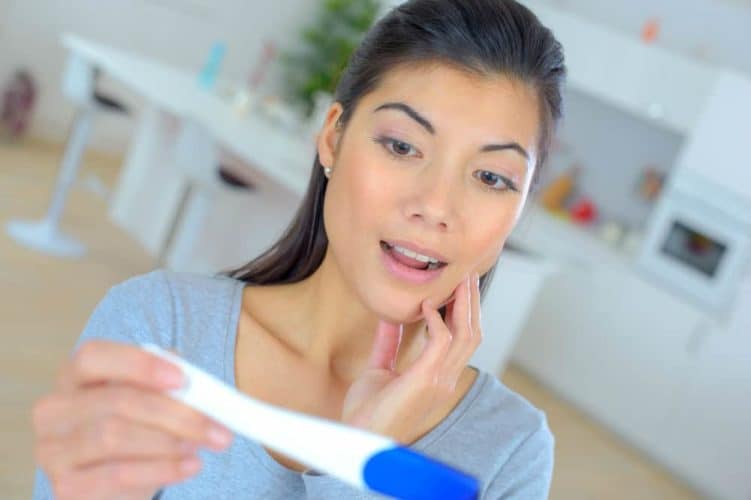